Hyderabad, also famously known as the city of pearls, it is said to be the most economically flourishing cities in India. Reputed as a global hub for trade in the past, the city has grown to become the largest contributor to Telangana State’s GDP. 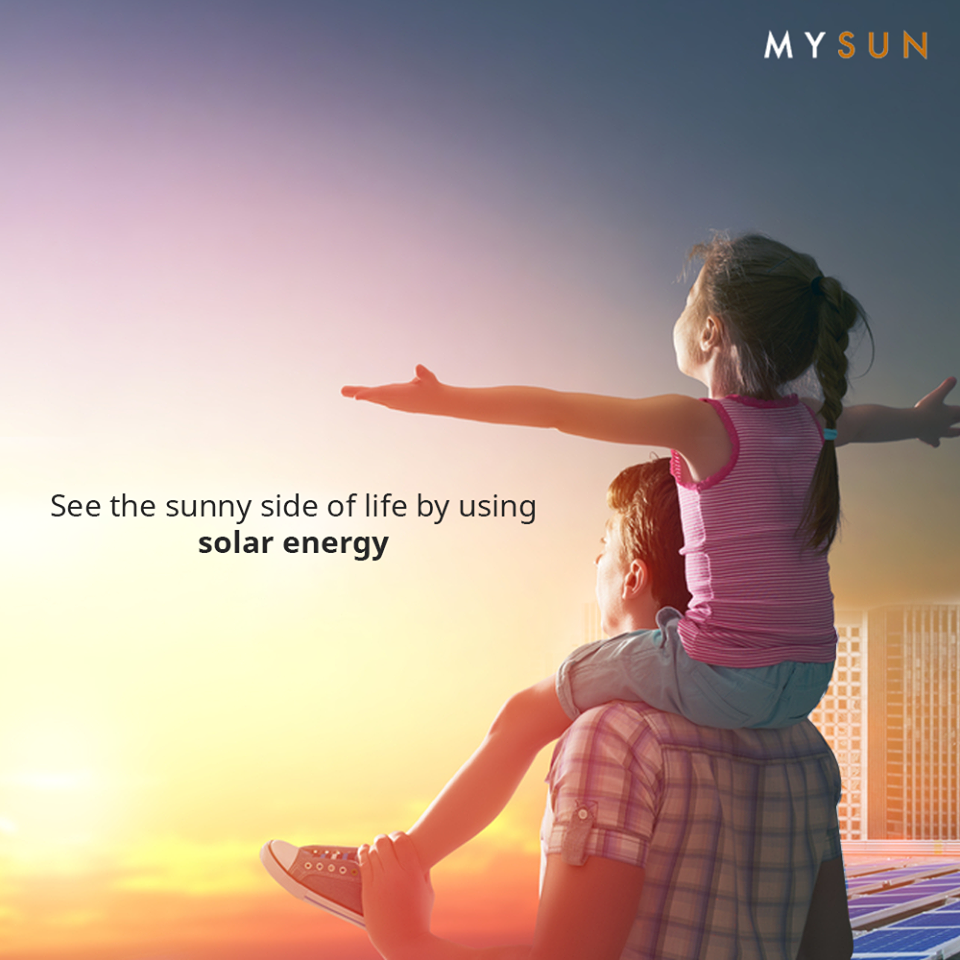 It is a very well known fact that Hyderabad has become a host to some of the silicon valley’s biggest global technology companies such as Google, Amazon, Deloitte, Infosys, Facebook to name just a few; and has slowly and steadily become the leading IT hub with a number of emerging start-ups, SMEs and MSMEs. The city is also the home to a number of manufacturing industries, such as automobiles and auto parts manufacturing, textiles, apparel, and pharmaceutical.

Lately, there has been a rise in the energy demand in Hyderabad, Telangana

With the emergence of new-age businesses and industries taking place in the city and the continuous power supply to the agricultural and industrial sectors; at the same time, the power demand has also risen dramatically in the city and state of Telangana.

In addition to that, the state also offers free 24*7 power supply to their agriculture sector and has curtailed the number of power cuts faced by residents of the state and its thriving capital.

The Solar power in Hyderabad, Telangana

As per the research conducted by Greenpeace and the Gujarat Energy Research and Management Institute (GERMI) - Hyderabad ranks only second in solar energy generation with 1,730 MW, right after New Delhi can generation potential of 2GW. This means an immense potential for expansion and market penetration for solar companies in Hyderabad.

With Telangana’s current target of installing 5000 MW solar capacity, the city of Hyderabad alone can contribute to 34% of the total capacity addition. With the current pace, the city can easily emerge as the leading city when it comes to renewable energy in India.

Many prominent business and institutions in Hyderabad have already started moving to solar. One of the perfect examples is Amazon, which very recently installed close to 1600 kW of solar panels at its centers in Hyderabad and Delhi.

Why should Businesses switch to Solar Energy in Hyderabad, Telangana?

We are all well aware of the growing environmental concerns, as Hyderabad is reported to be the highest annual particulate matter (PM) levels amongst Telangana's eleven districts and cities.

The traditional forms of electricity generated via thermal power plants can meet the growing energy demand, this will eventually come at a great cost to business, and not to forget the environment. Excluding the environmental concerns, going solar can help the business save million on the inflated electricity bills.

For instance, take a metal structure manufacturing company in Hyderabad that consumes around 3,80,000 units a month, the monthly electricity bills as per the current commercial rates can go up to approximately INR 29,86,800/- By opting for solar energy, the bill amount can be greatly reduced to INR 3,30,000 - a direct saving of up to 88%.

Moreover, to get a precise idea of what the bill will round up to, you can use a solar calculator for that.