With cinemas closed across the most world following the ongoing health crises, movie enthusiasts are missing their best moments spent in movie theaters. While you still can’t visit a theater to watch a newly released movie, but you can watch them at your home instead. 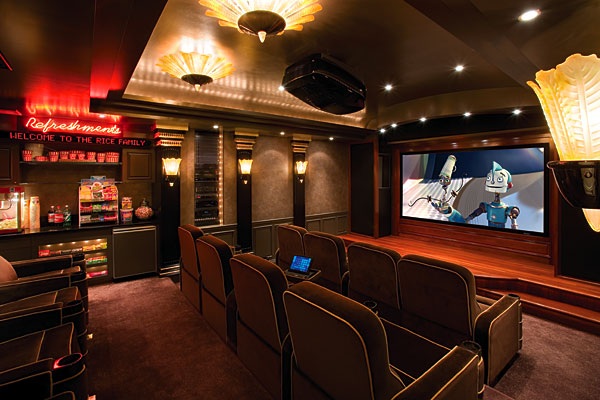 Due to the public mass gathering is prohibited in most nations, movie production companies are forced to suspend the new movie release in theaters temporarily. However, some movie production companies have already released their anticipated titles on popular streaming services, such as one of the most anticipated movies of Disney, Frozen2, is recently launched on Disney+.

Not only that, but many other companies have taken the same decision to entertain people right at their home with the following social distancing. Many anticipating movies are now going to be released on streaming services so that people can enjoy the stuff at their homes.

One of the most awaited family movies produced by Disney is launched on Disney+ streaming service as its exclusive title.

Portrait of a Lady on Fire

If you are no longer a kid, then grab this movie. It will be enough for you to watch at home with only adults. Keep in mind that the movie is not safe for kids and those who want to avoid homosexuality. The movie is more than what people call R-rated—this movie launched on March 27.

It is a fun movie for families and kids who want to learn heart-touching lessons. Parents can enjoy the movie along with their kids. If you are an adult who still loves watching cartoons, then go for it.  The movie was launched on April 3 on Disney Plus.

Want to get the cinema experience at your home? Make sure to grab this movie on Video on Demand.

The King of Staten Island is a comedy/drama genera film that will make you laugh enough to cultivate temporary belly pain. Judd Apatow has produced the film with starring Pete Davidson as the main character.

Starring Trace Ellis Ross, together with Dakota Johnson’s forthcoming movie, is going to launch on VOD.

You can include this movie on your list as well.

On May 15, you can rent it for 19.99 dollars and buy it for 24.99 dollars. If your kid has just enjoyed Onward and other recent animation movies, then this movie can also worth it for you and your children while lying at your bed.