Nadine Rose Mulkerrin is a television and stage from England. She received a National Diploma in acting from the York College in 2010. 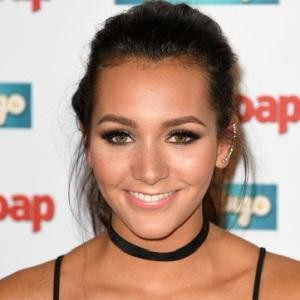 She is best known for the portrayal of the role as Chloe in ‘In with the Flynns’ in the popular BBC sitcom created by Caryn Mandabach. Earlier, she had appeared in the BBC television series ‘Waterloo Road’in 2006. She also appeared in the 2011 horror movie ‘Inbred’. In 2015, she acted in the drama film ‘Urban and the Shed Crew’ directed by Candida Brady. Nadine Rose is widely known for appearing in the role of Cleo McQueen in the Channel 4 television program ‘Hollyoaks’. She also appeared in the British Drama Series ‘The Royal’ as Lucy Hibbert.

She has also appeared in other TV shows like Starlings, and Still Open All Hours and in the 2014 movie The Break Ups. She is in the industry for 10 years and has arguabky earned a niche for herself with the kind of work that she has done.

Aashika Bhatia was born on 15-12-1999 in Surat in the state of Gujarat, India. She is an Indian Film Actress, Television Actress, TikTok Star, Instagram Star & Social Media Star. 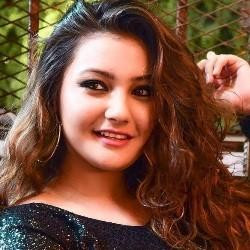 Aashika Bhatia is a renowned television actress who started her acting career at the tender age of 9. She started off playing the role of Young Meera in the series called Meera. She rose to prominence portraying the role of ‘Ginni’ in the long running television series titled ‘Parvarish – Kuchh Khattee Kuch Meethi’. She never looked back after this show as this show placed her among the sought after actors of television industry.

Arishfa Khan is a renowned Television Actress and a Social Media star. She began her professional career with the television series called Ek Veer Ki Ardaas...Veer in the year 2012. Since then she has played child artist role in various other series as well. She was recently seen in the series called Papa By Chance. 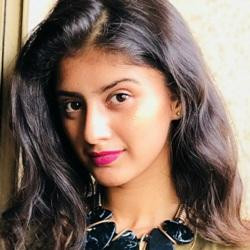 In addition to television series, she has also startd her own YouTube channel called 'Arishfa Khan'. She constantly uploads her dance videos on her channel. She is also active on various other social media platforms as well and her Dubsmash videos has made very popular among social media crowd. She has also appeared in some commercials and her career is scaling new highs day by day.