Othercide is a gritty and incredibly dark type of game, but its rough-lite strategy is fantastic. The developer, “Lightbulb Crew,” boosted the game with incredible difficulty that will make the players scratch their heads. In Othercide, a mother orders her daughters to fight with some creatures named as “Others.” There are several levels available in the game. These are known as “Era.” You have to find your way through some battles and locate the Boss of every Era. 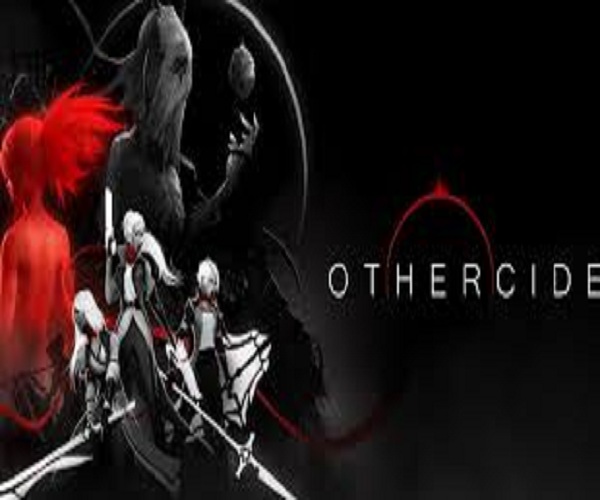 In a game like Othercide, there’s a huge possibility of failing most of the time. You have to save your daughters that got lost. Resurrecting a daughter is not an easy process in Othercide. To heal one unit, it demands the sacrifice of another. Bringing your daughter back to life comes at a cost, which is “Resurrection Tokens.” In Othercide, there are two ways to collect it; earning the Remembrance perks and Rescue missions.

These missions are considered as one of the most difficult missions in Othercide. Before gearing up to tackle fallen daughters, you need to be prepared. In the missions, enemies are completely ruthless. Protecting your daughters and Bright Soul together is not an easy task for everyone. If you successfully manage to bring Bright Soul to the evacuation point and then escape, you will be offered two different options as your reward. The first one is to free the Bright Soul and get 400 vitae or recruiting a new daughter.

These following perks are offered to you almost every fourth day when you finish an era. However, if you successfully survive in all the chapters and encounter all five bosses, you will receive one extra resurrection token for every earned remembrance.

Collecting the tokens is not the finish line. You should also know where and how to use these tokens to bring back your daughters. First, open the Inner Void section from the menu and move to Cemetery. In the following section, you can find all the lost daughters from campaigns and battles. The cemetery has a limit and can only hold up to 32 of the past daughters.

Pick the one you want to bring back and use your token on her. After using the token, she will be restored, including her traits, skills, and levels. However, she will lose all her memory and mods that she had before death.

Tags: othercide
E-mail me when people leave their comments –
Follow