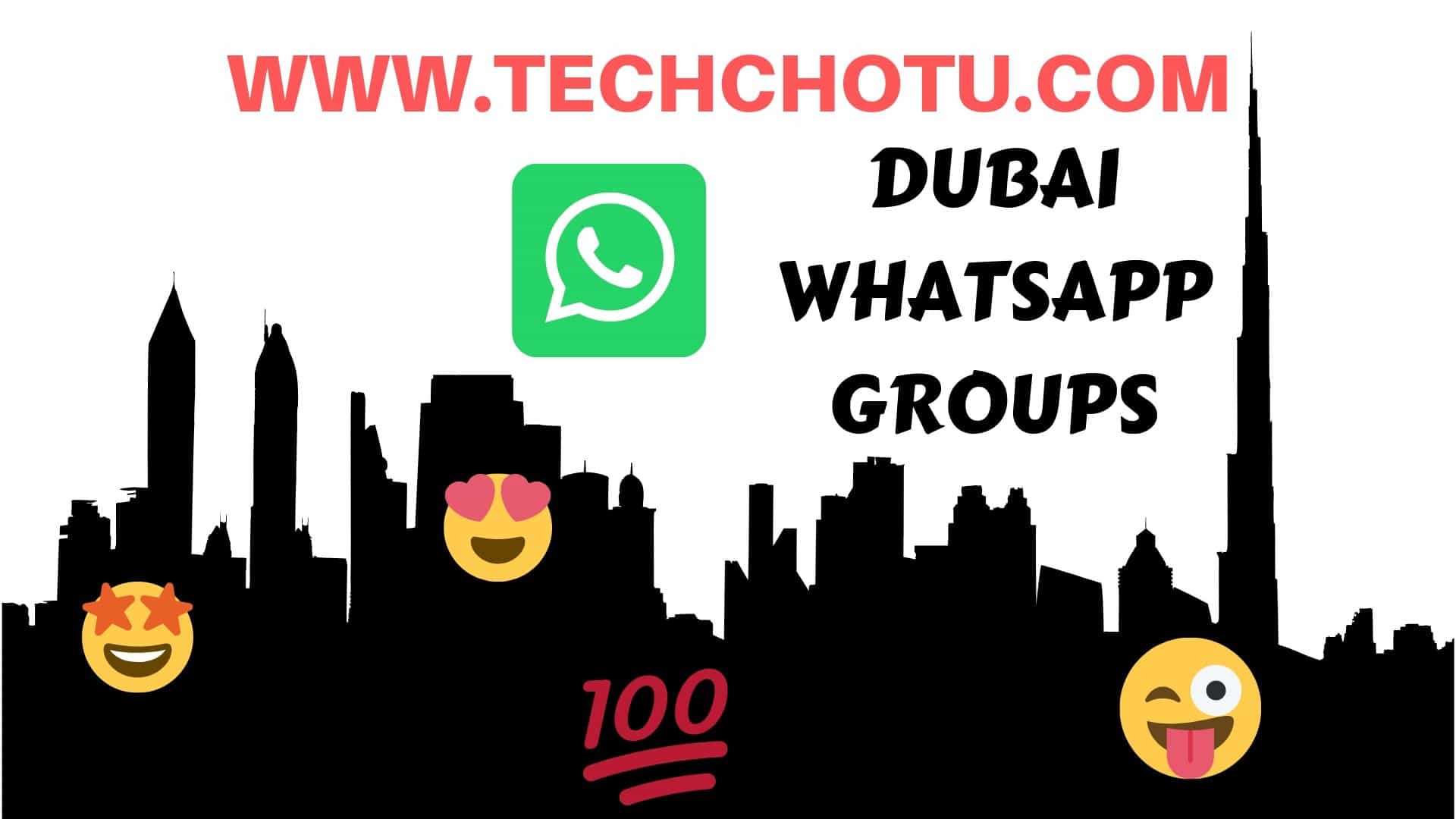 U.A.E on the world map has always been renowned for its rich natural petro-carbon resources, towering buildings, and miles of deserts. You will be amazed to know that although UAE is one the largest producer of oil and gas but only a mere 30% of UAE’s GDP is from petro-carbons. You must be wondering what makes the rest of  70% of its GDP? This led to a much-needed diversification of UAE trade system into banking & finance, industry, tourism and entertainment. The government sector too started expanding its roots in various sectors creating equal opportunities for women in government jobs. Although UAE follows strict cultural and religious codes but these has been lately relieved for the betterment and development of the country.

These particular fields are one of the most opportunity providing fields and demand women employment. Industries such as Media & entertainment, handicrafts and textiles need mostly women.

How To Find Jobs In UAE?

Strong contacts in this region work miraculously in your favor. Other than that there are various websites that provide in depth knowledge of government Jobs in UAE such as Bayt, NaukriGulf, MonsterGulf, Gulf News Careers, Emirates 24/7 & Laimoon. These are the best way to learn about government job vacancies in UAE.

Why It Is Different To Work In UAE?

UAE religious values and cultures affect the day today life. A day in office is of 8 hours on an average for private sector. It even reaches 9 hours a day at someplace mostly in hotels & cafes. Interestingly, government entities are not rules by labour law thus they have just a 7 hour a day rule. There are different set of rules for both the sectors. The government sector is ruled by Federal Decree Law No. 11 whereas the private sector is ruled by Labour law.

The weekend here happens on Friday and Saturday rather than on Saturday and Sunday. However, during Ramdan the working hours are decreased by two hours to provide the employees a much needed rest. The UAE government has officially declared a total of 11 public holidays in a year.

UAE is a vastly growing market and has numerous opportunities for everyone. UAE government has done an impeccable job in diversifying the trade and thus stabilizing the economy of country. It has also eliminated UAE’s dependency on petro-carbon. A skilled person with a zeal to grow can easily find a way in UAE to grow.