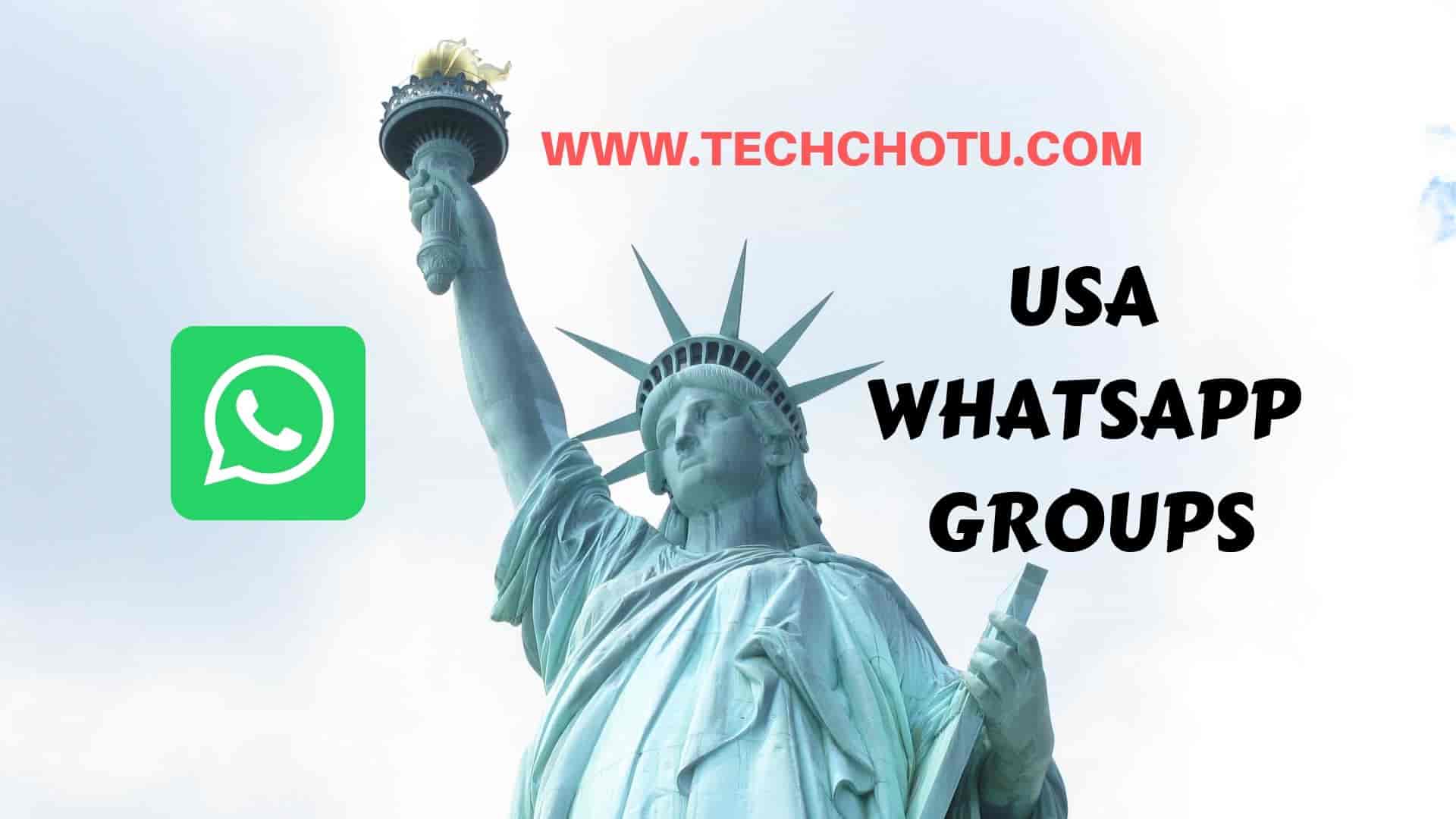 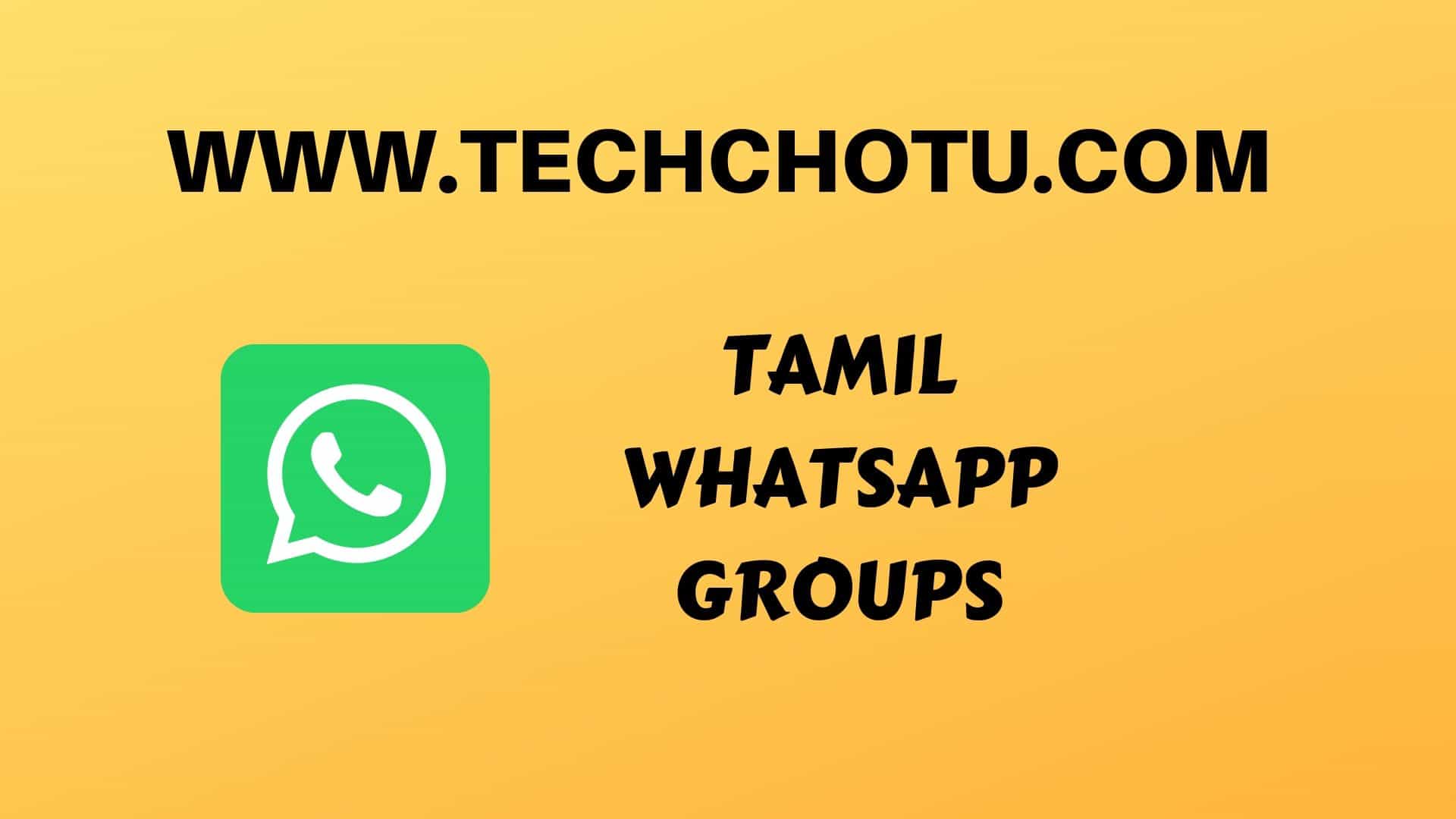 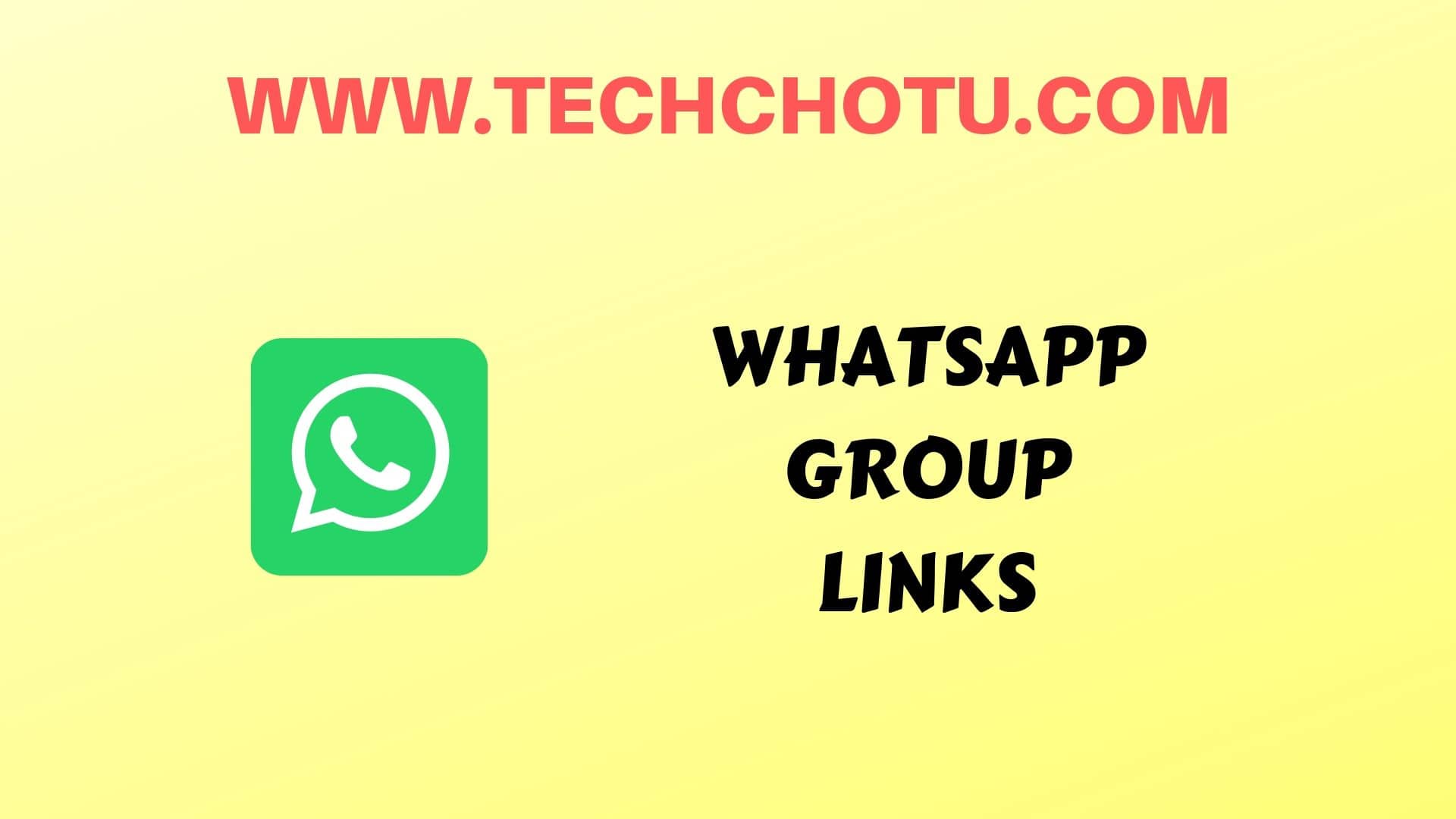 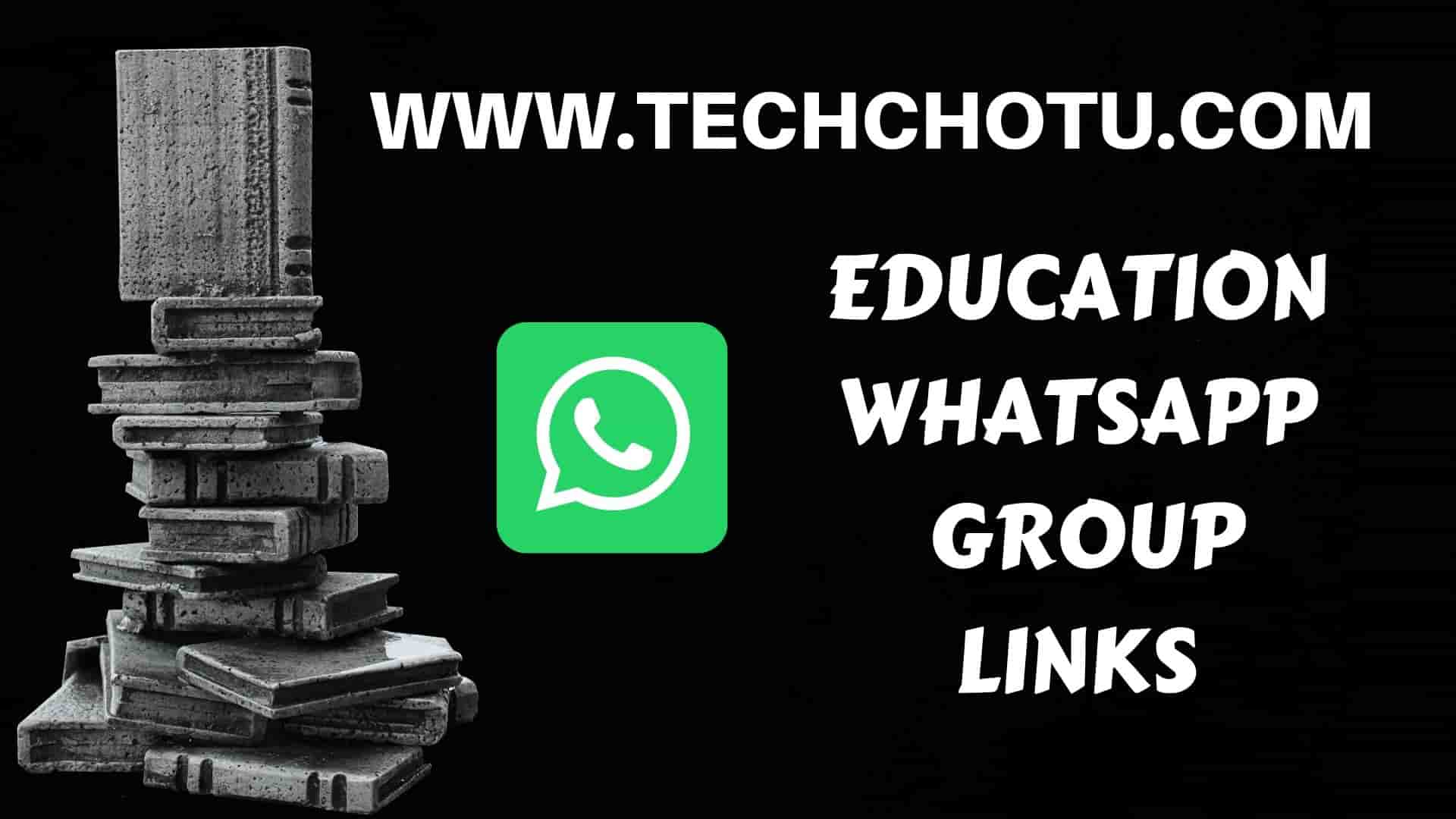 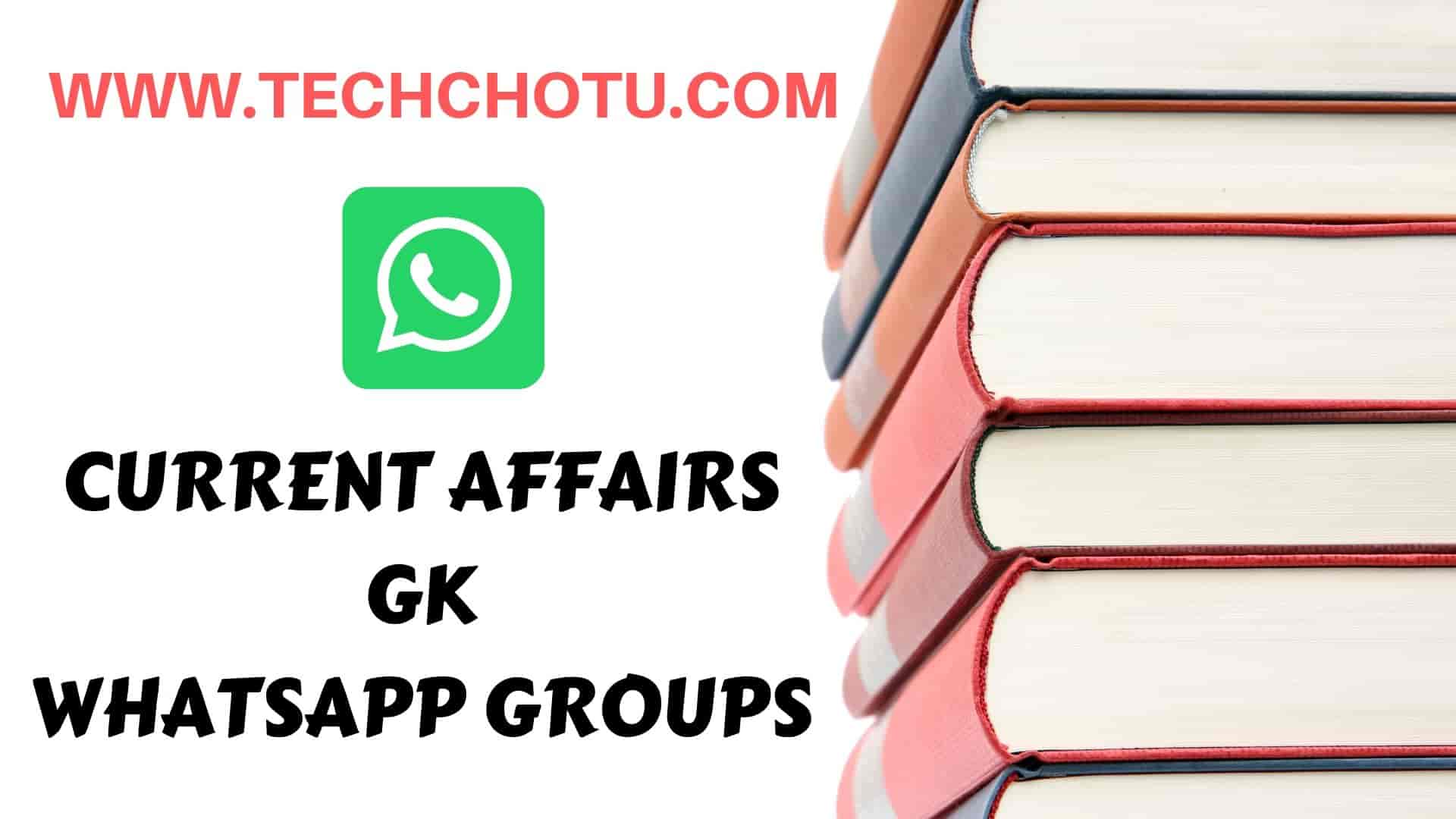 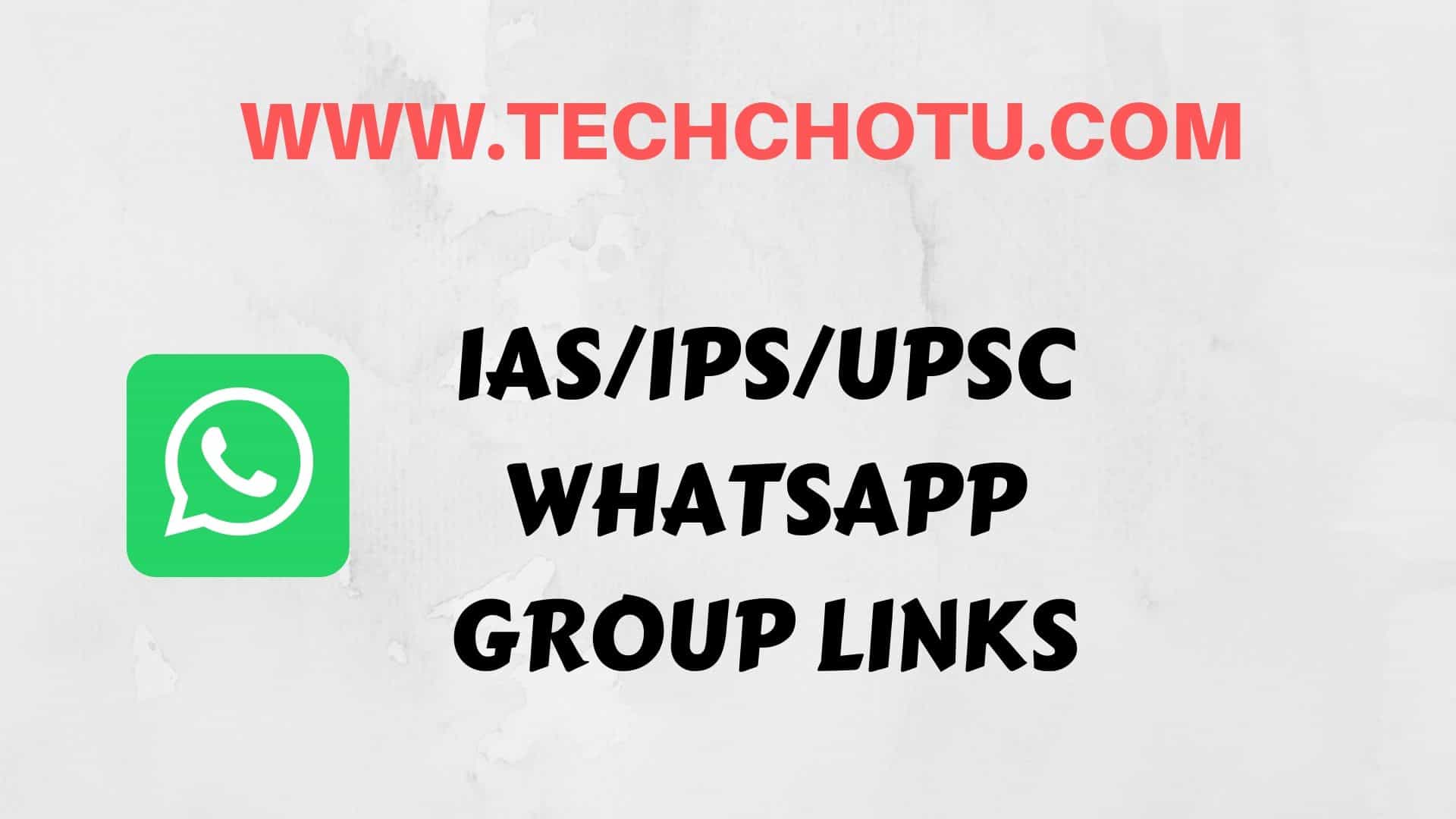 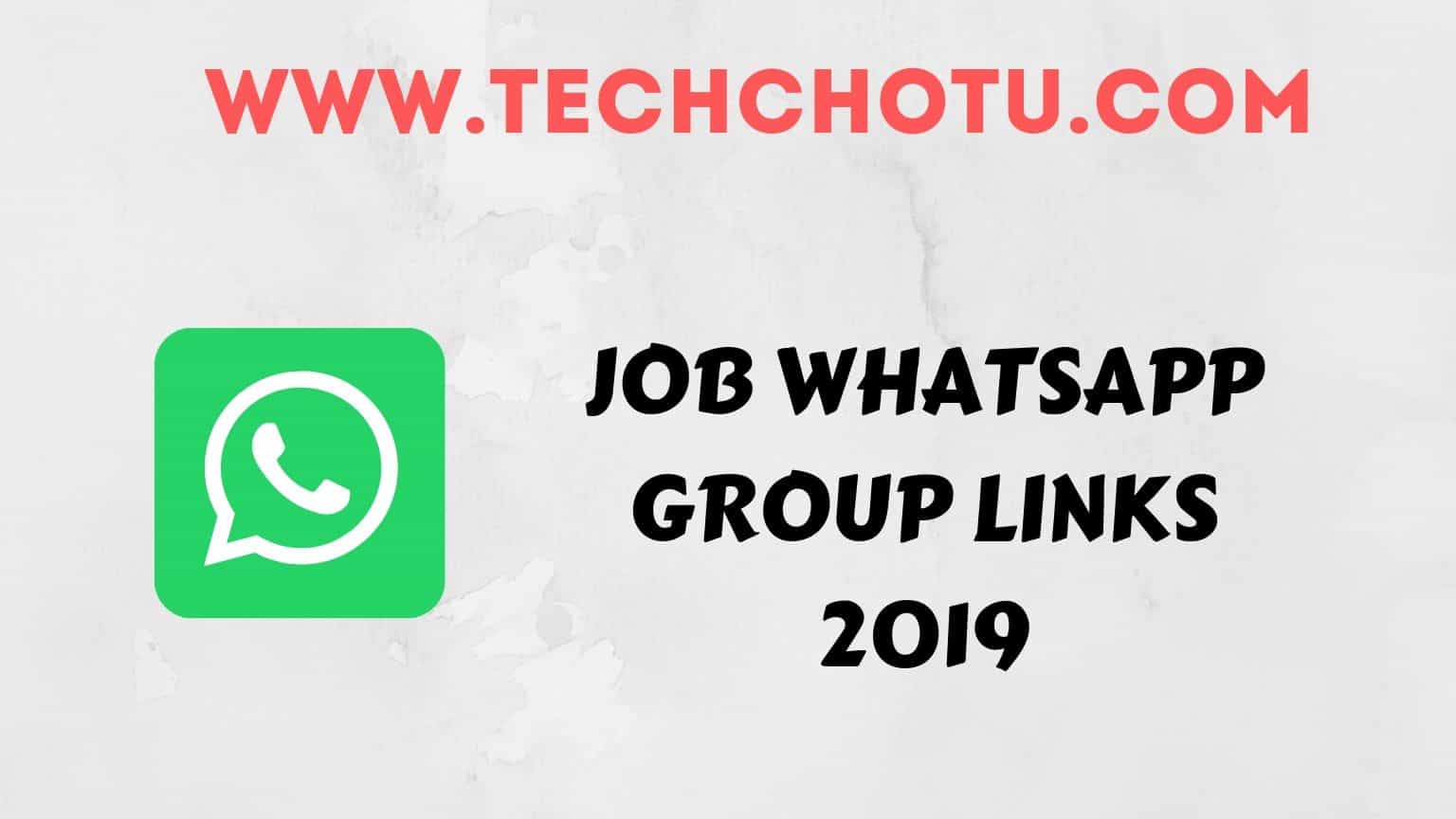 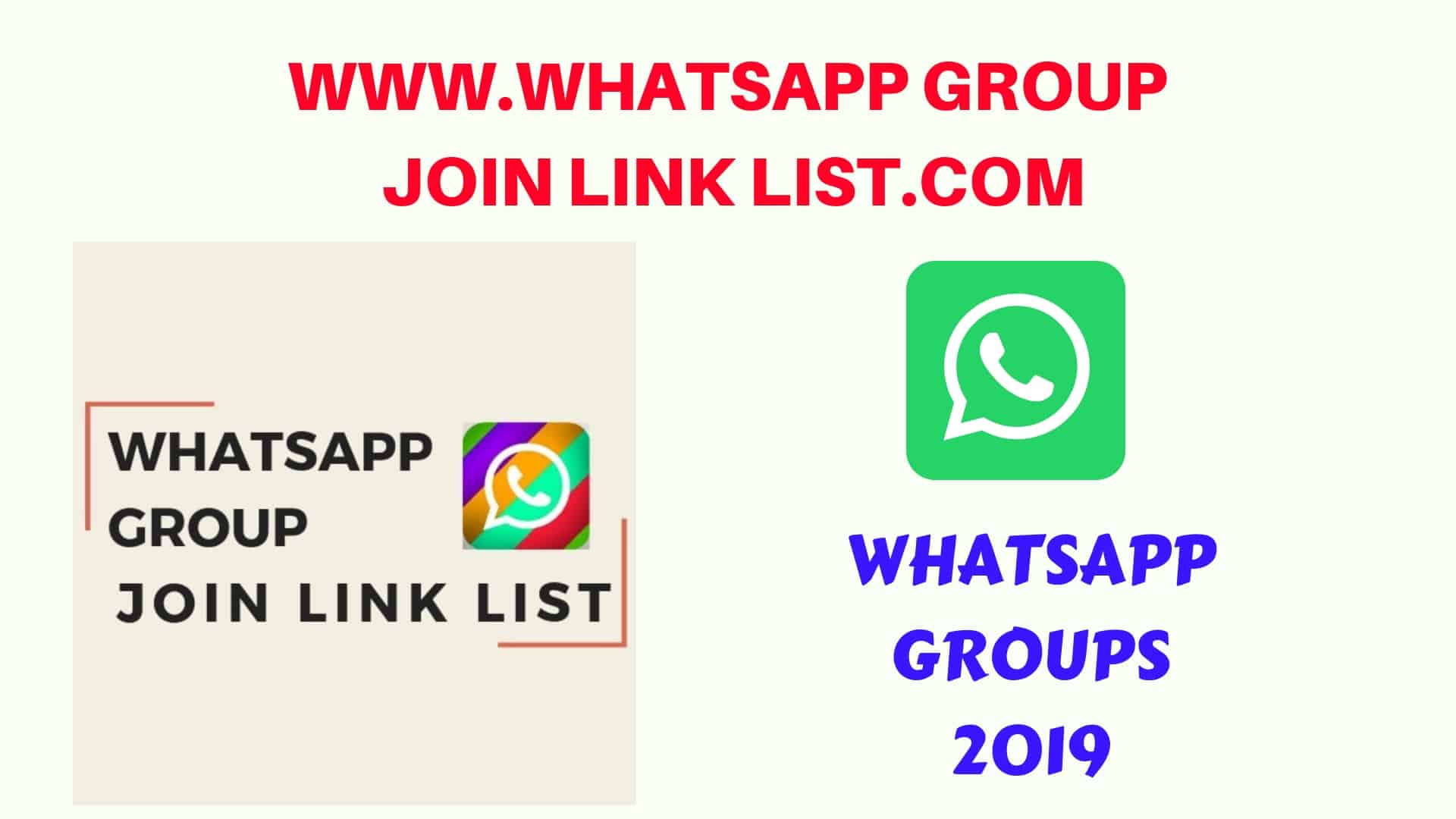 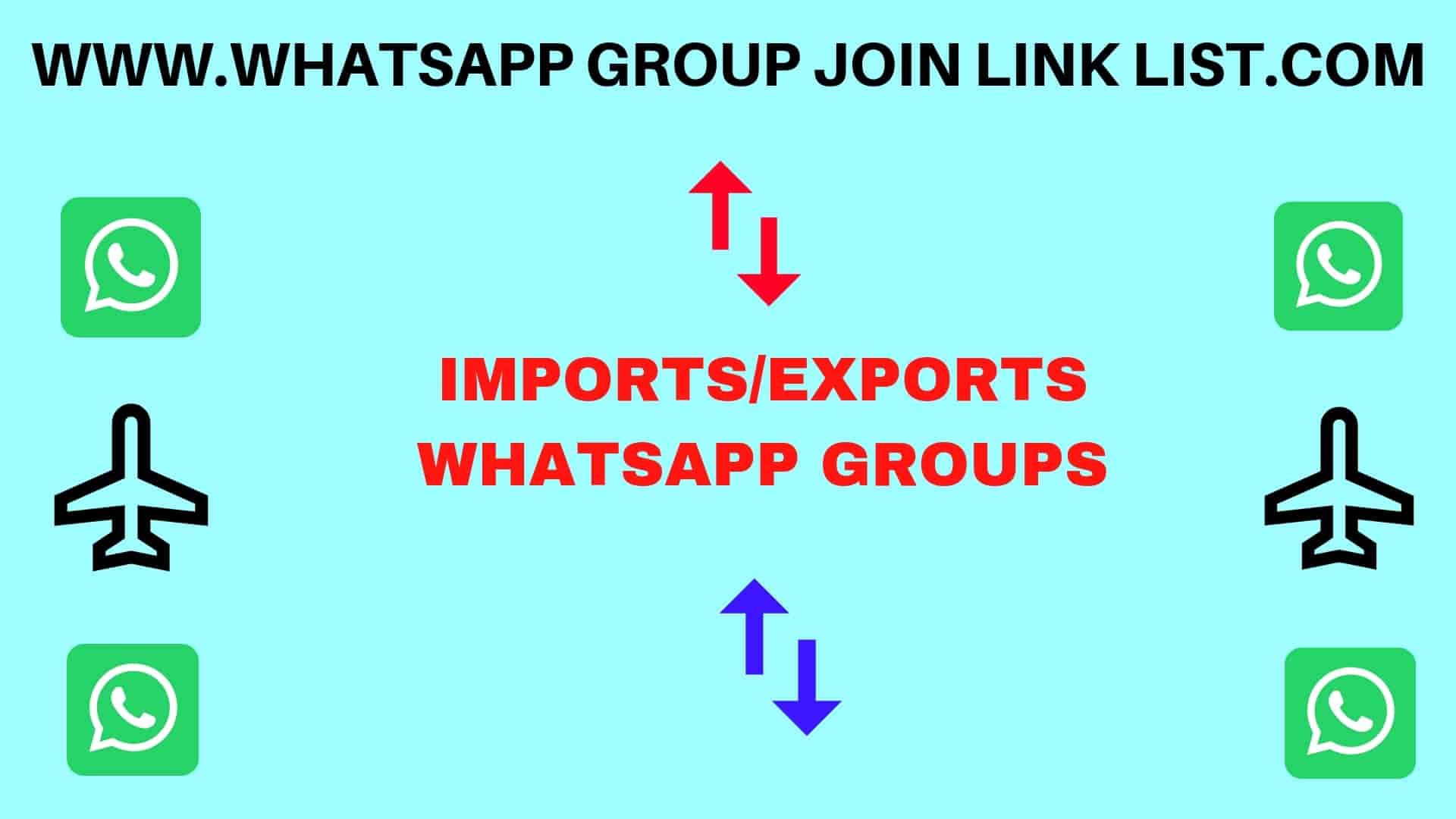 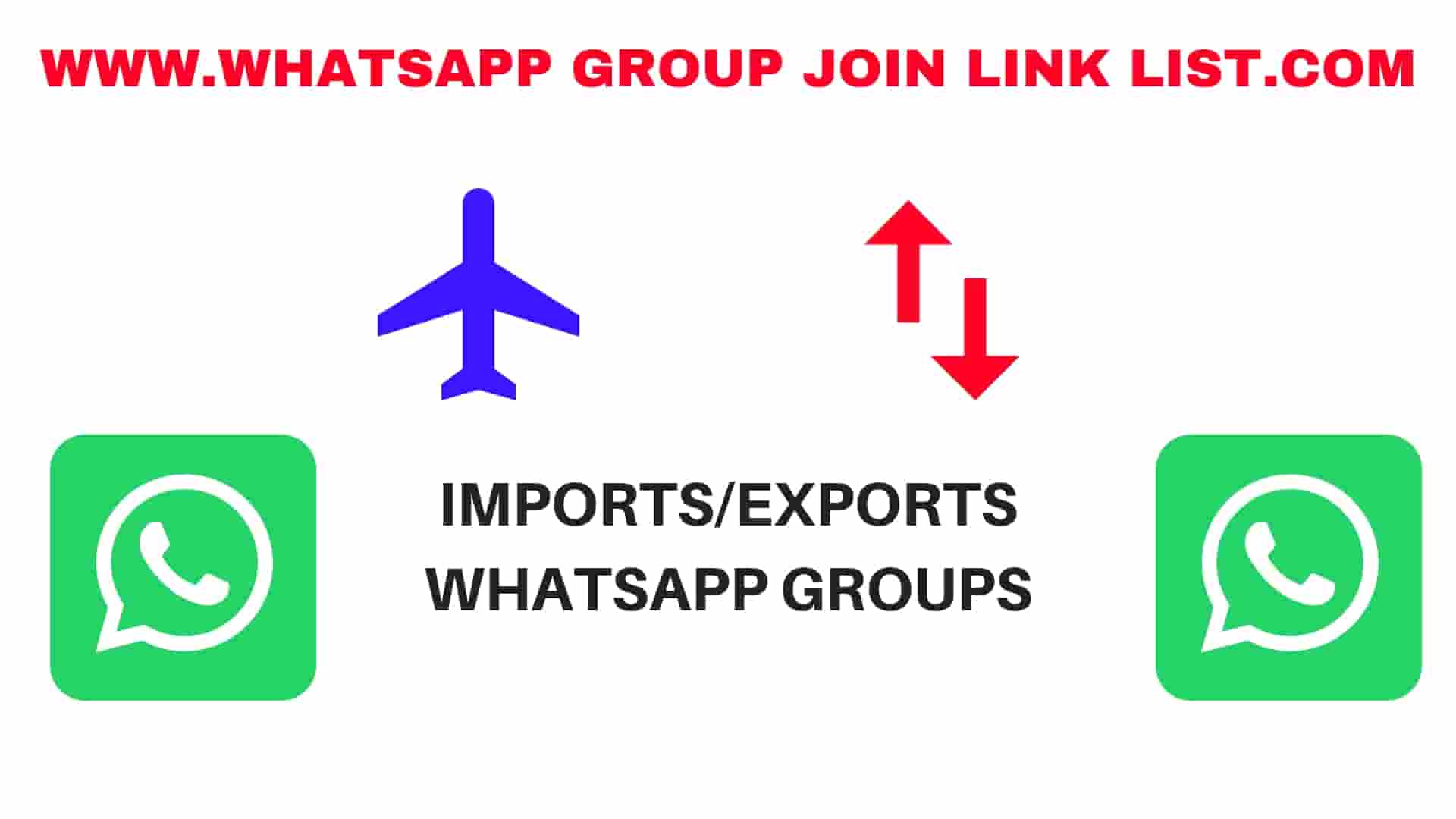 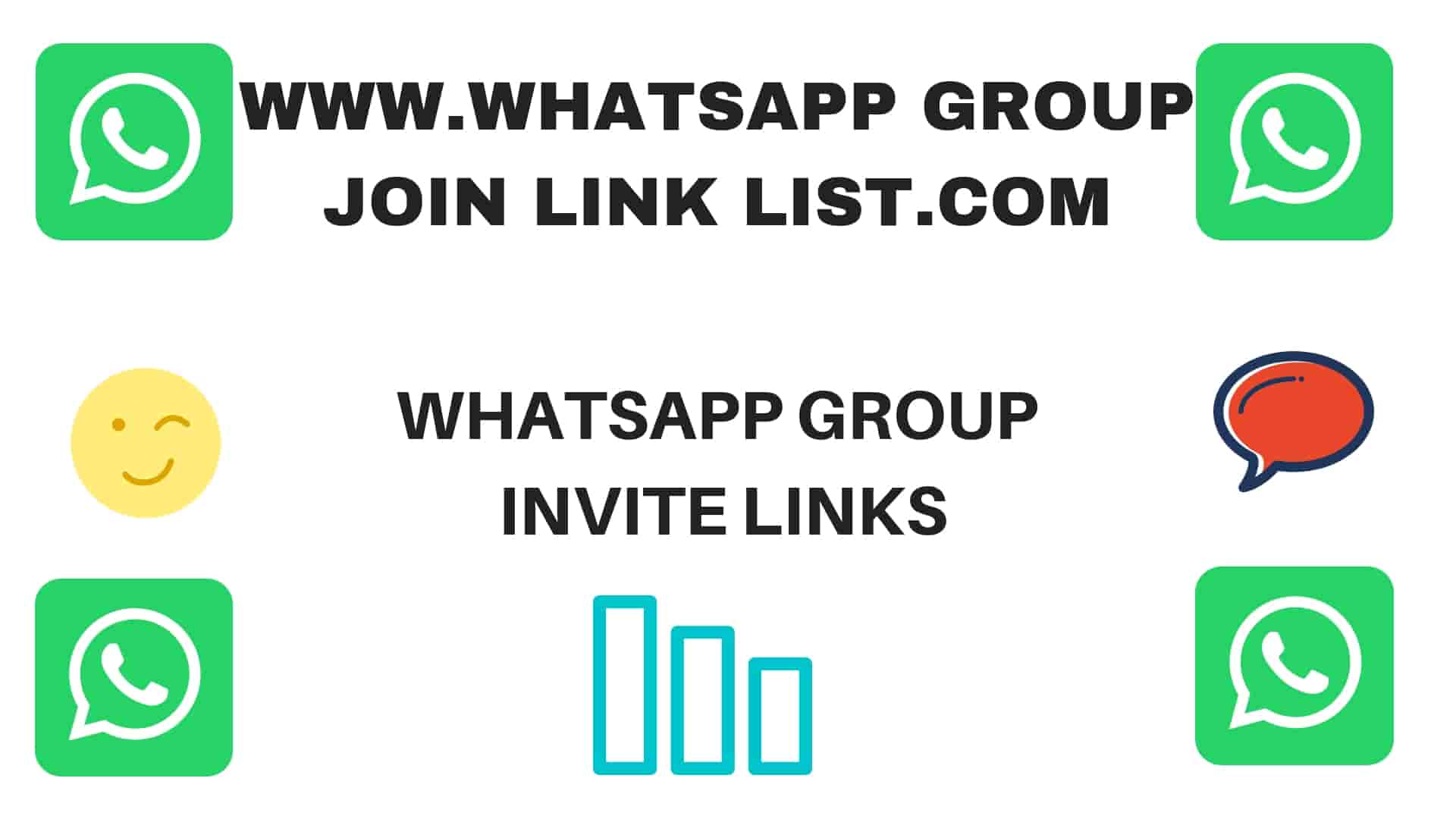 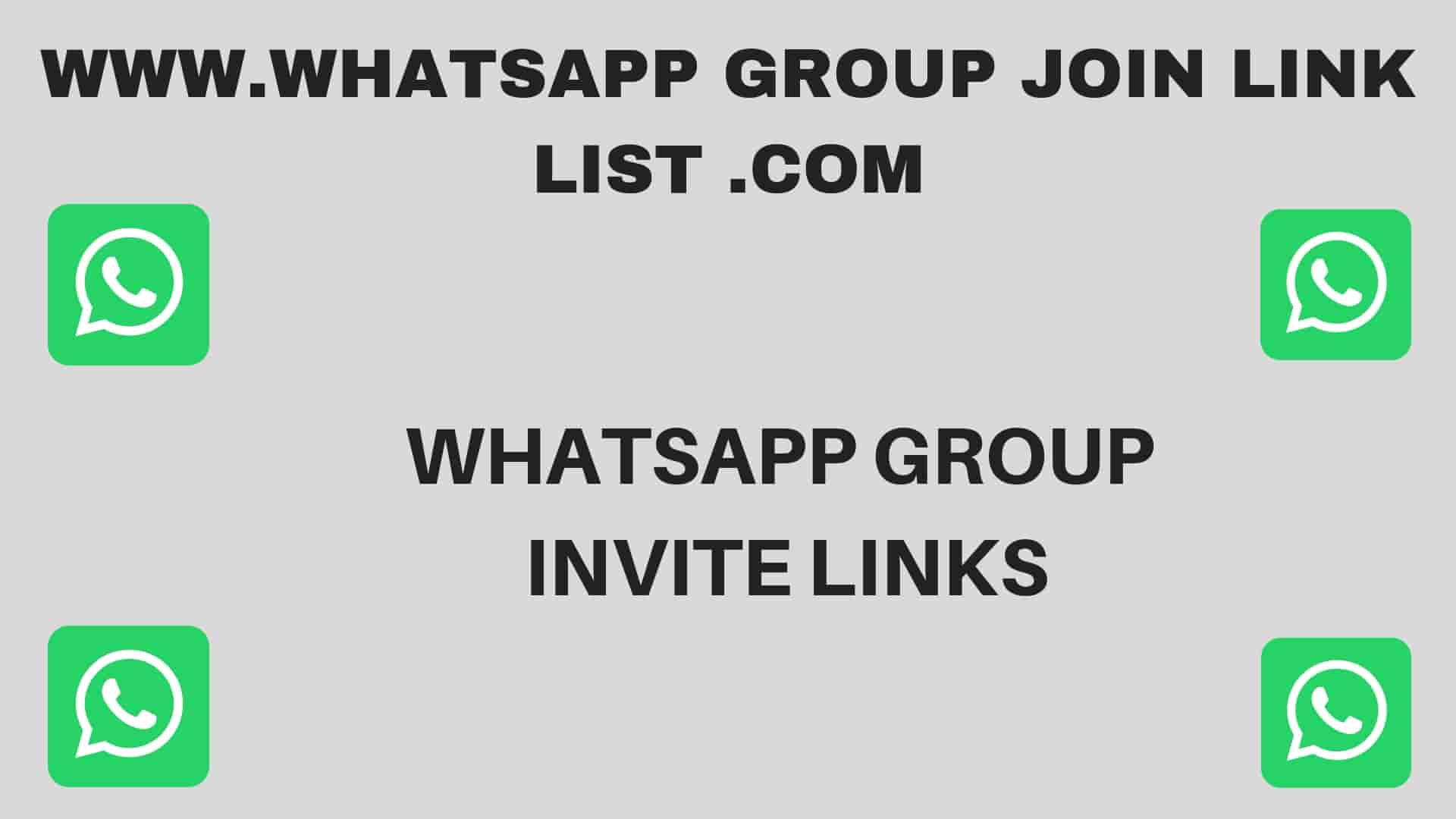 Millions of homeowners have no idea they can actually lower their property taxes.

If you think your home’s assessment is higher than it should be, make an appeal immediately.

We offer a team of certified, experienced appraisers that are experts, not just in our field, but in our knowledge of the Greater St. Louis area and applicable laws.

We will provide a legitimate, comprehensive appraisal and advocate for a fair reassessment for you.

If you can’t find what you’re looking for, send us a message and we’ll respond to it immediately! 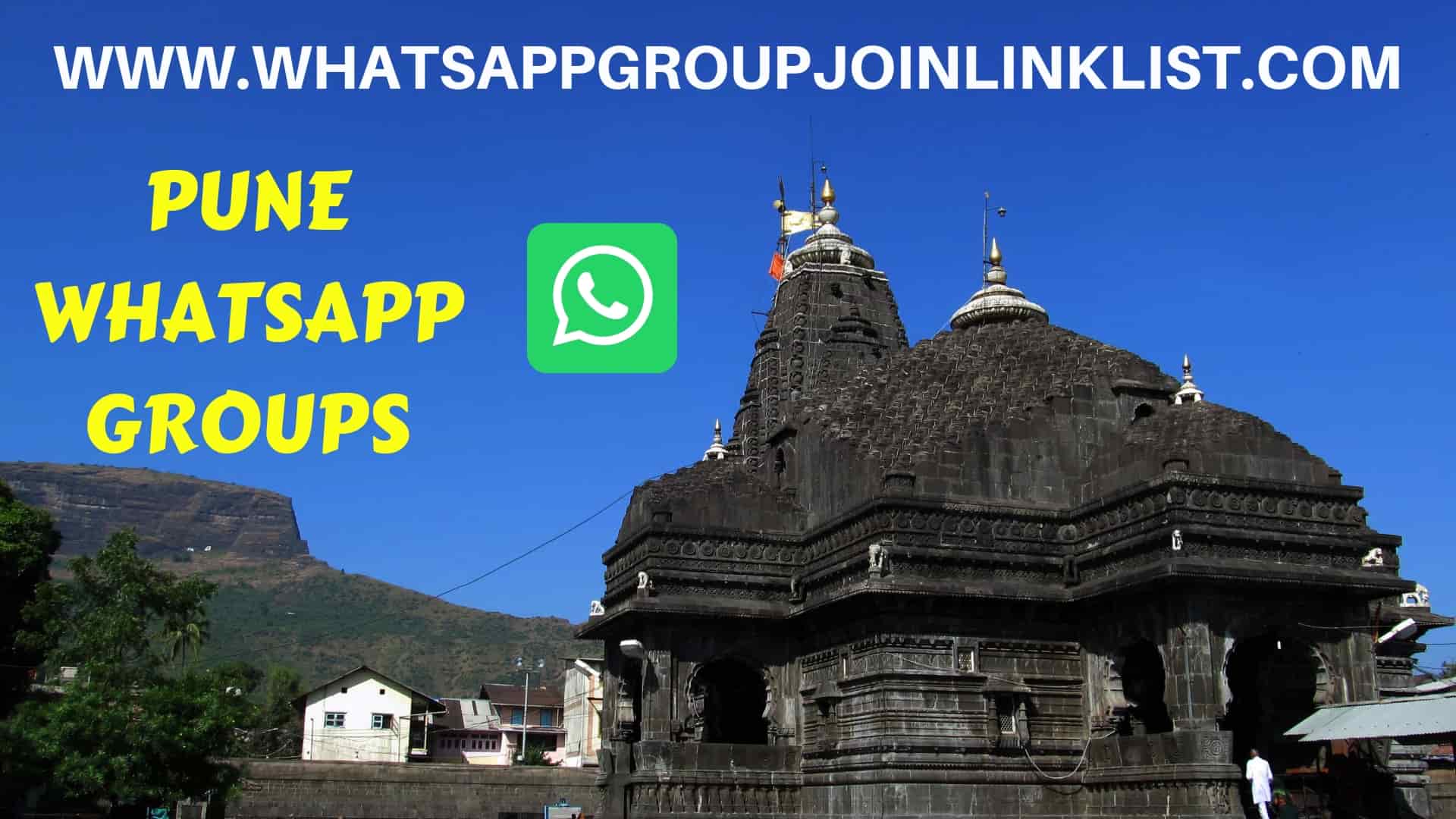 Fans of Division 2 were quite disheartened as they learned the fact that the latest Operation Dark Hours raid would not include matchmaking feature in spite of the game developers calming to include the said feature in every mode of the game. 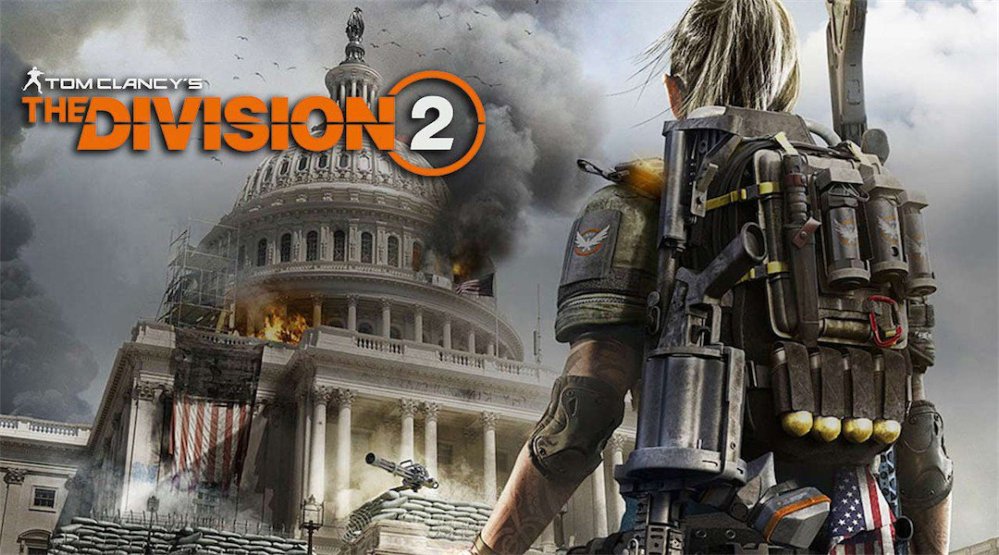 In Division 2, raid battles and events require 8 players who can group together which makes substantial support for each and every player in a squad to better fight the dangers in the game, but to a surprise, the Division 2 developers have not included any such feature for the new Operation Dark Hour raid. Still, it is expected that the developers may come up with a solution to this problem in the near future.

With the massive backlash and uproar from fans and community members, Chris Gansler Community developer at Massive Entertainment’s posted an article which clarified the reasoning behind not including the matchmaking feature for the new mode.

Many players expected the matchmaking feature to be accessible for each and every in-game mode, but the post by the community head has clarified the droughts among all the gamers who were expecting the feature to be usable in the entire game.

The Massive studios also went a step ahead and conducted an exclusive live stream right before the unveiling of the Operation Dark Hours raid mode. During the live stream, developers suggested that the matchmaking for the new mode would be rather an unrealistic option as the new mode is already quite challenging and requires a lot of coordination which would certainly not be possible while paring gamers with random players through matchmaking.

So to suit better the developers at Massive are planning to include some other means for players to assemble a group of reliable players and friends by introducing a grouping feature for clan mates, in-game friends and invite friends you know. This feature would enable players to assemble squad mates who player have interacted with and have some common ground to share.

The grouping feature would allow players to combat in any mode with their preferred teammates who they can depend on and communicate in a much more effective manner. Let’s see when this grouping feature would be introduced to Division 2 as no such specific timings or details are out yet. Still, the said feature would surely satisfy the distress amongst the fans due to no matchmaking means for the new Operation Dark Hour mode.

Billy Mark is a self-professed security expert; he has been making the people aware of the security threats. His passion is to write about Cyber security, cryptography, malware, social engineering, internet and new media. He writes for Norton security products at norton.com/setup.

Real estate appraisers often specialize in residential and commercial properties. The difference between the two is the property type in which the appraiser is licensed and competent to appraise. Authority Appraisals proudly services the Greater St. Louis area and surrounding counties. We provide professional, reliable real estate appraisals and consultation. Our diverse experience and education within the real estate industry allow us to provide a host of appraisal services for all your valuation needs! Our team is comprised of highly qualified appraisers with diverse backgrounds in education and practice. If you can’t find what you’re looking for, send us a message and we’ll respond to it immediately! When you hire us, you are hiring some of the best appraisers in the United States.
Not a brag, just a FACT! Call Us - 314-571-4038 Visit our website - https://authorityappraisals.com/ 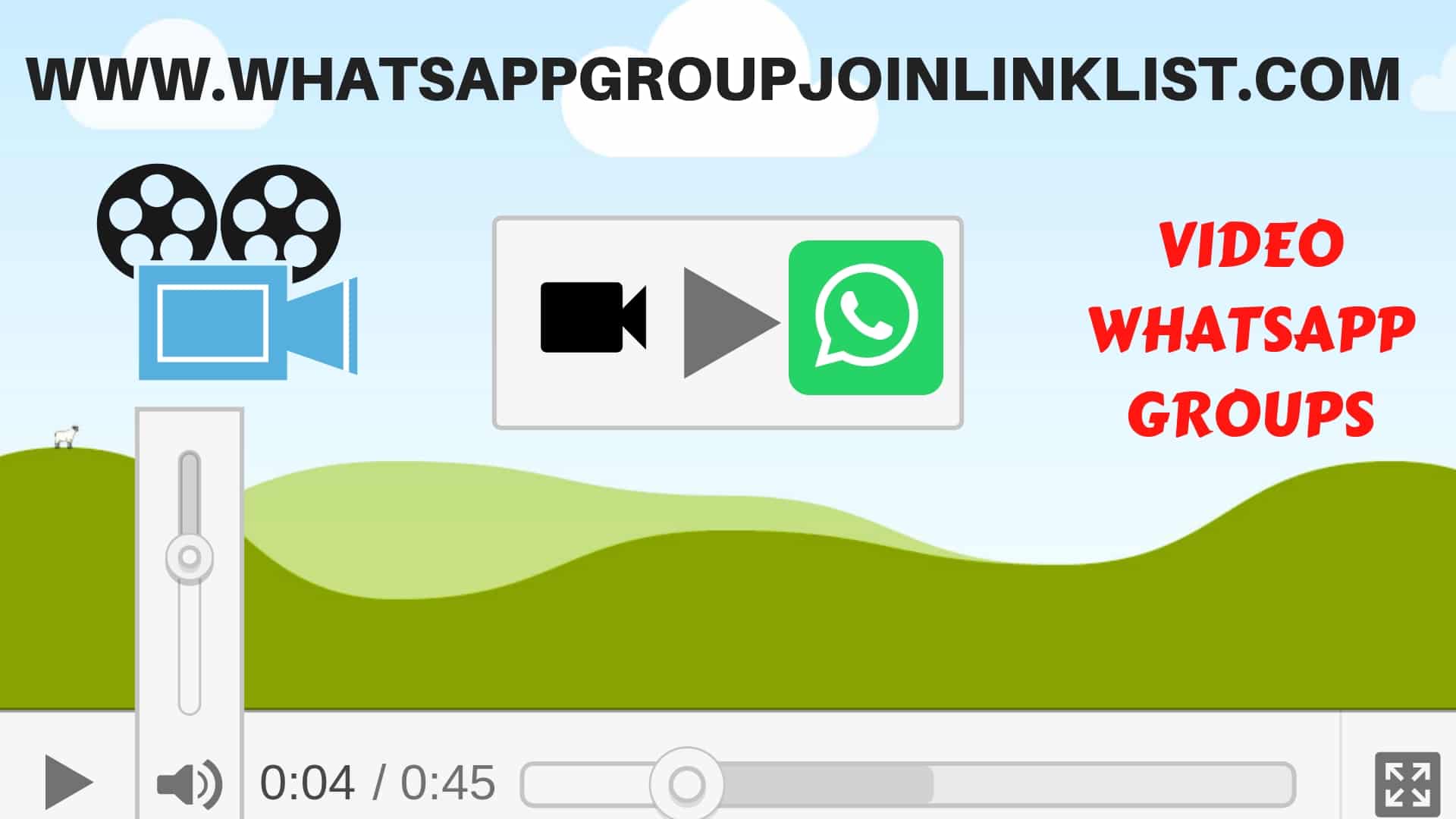 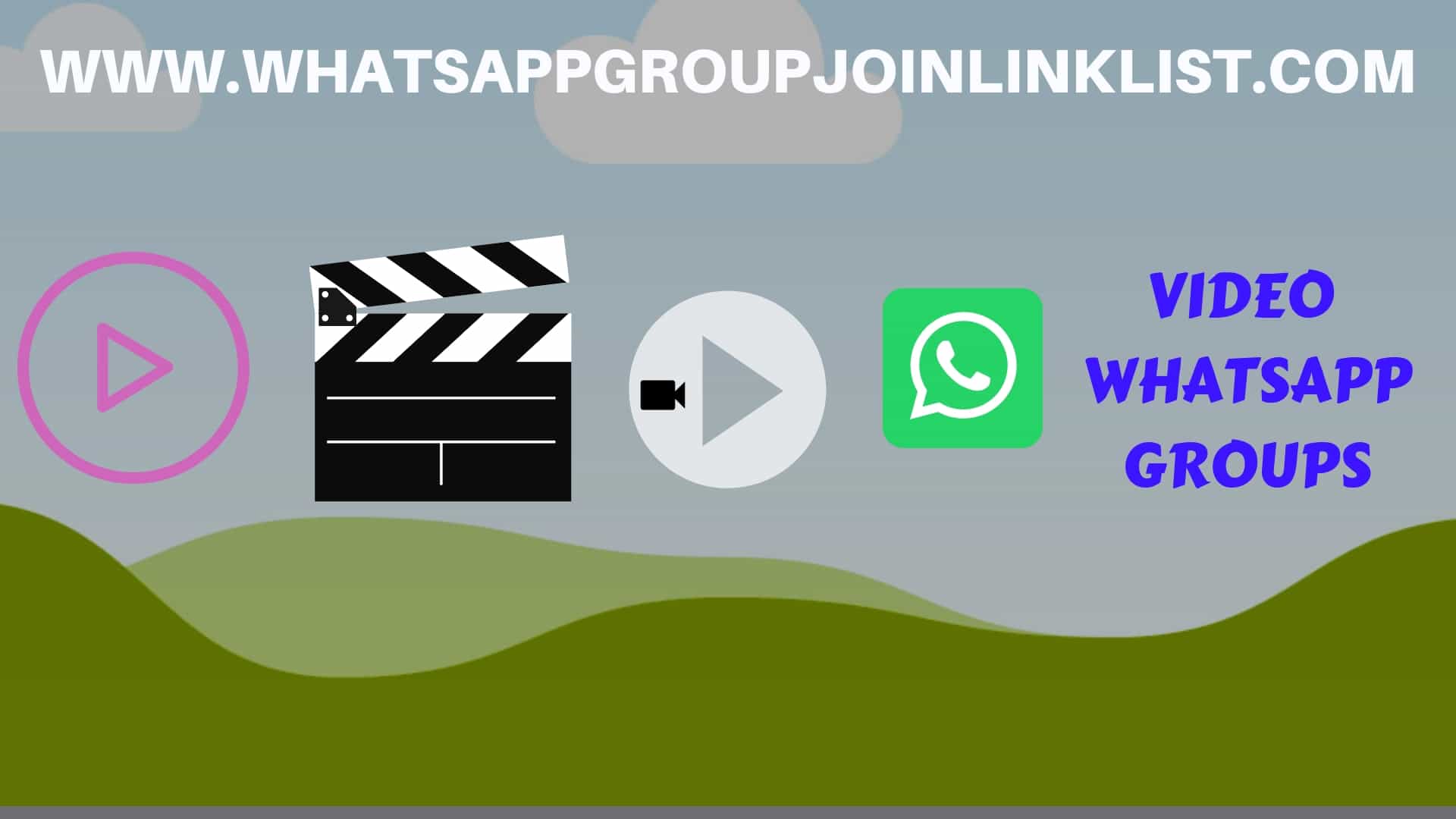 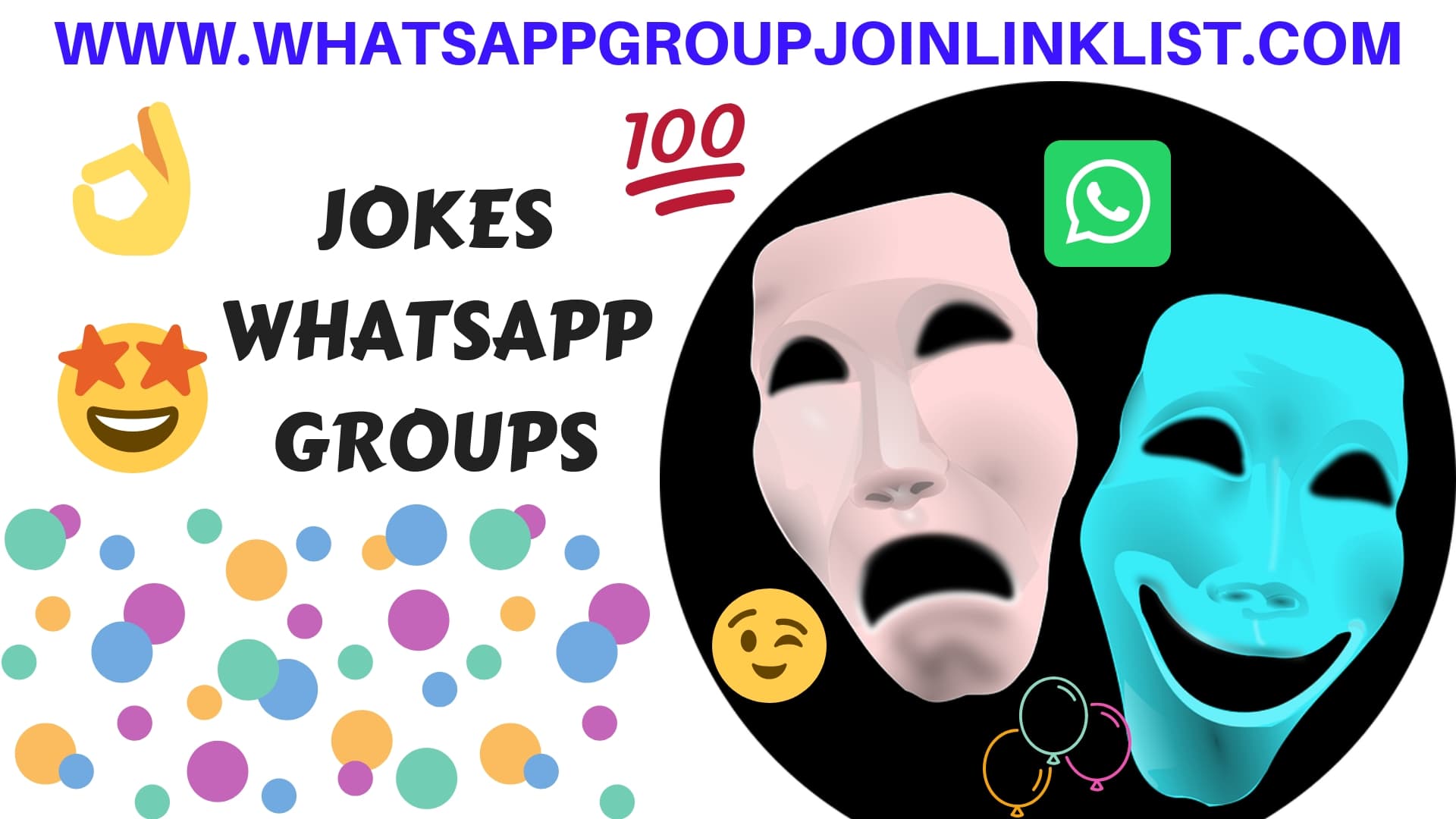 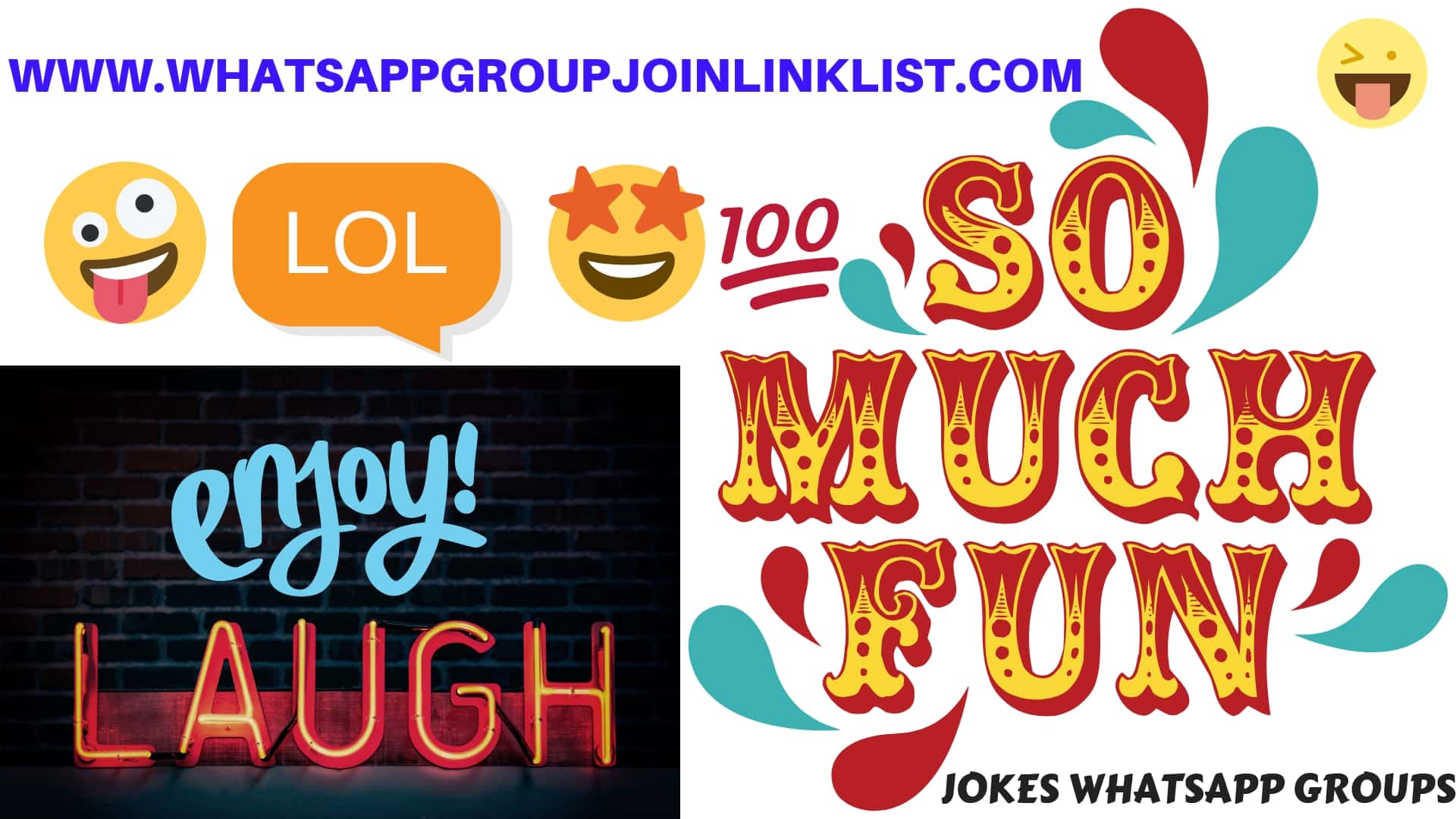 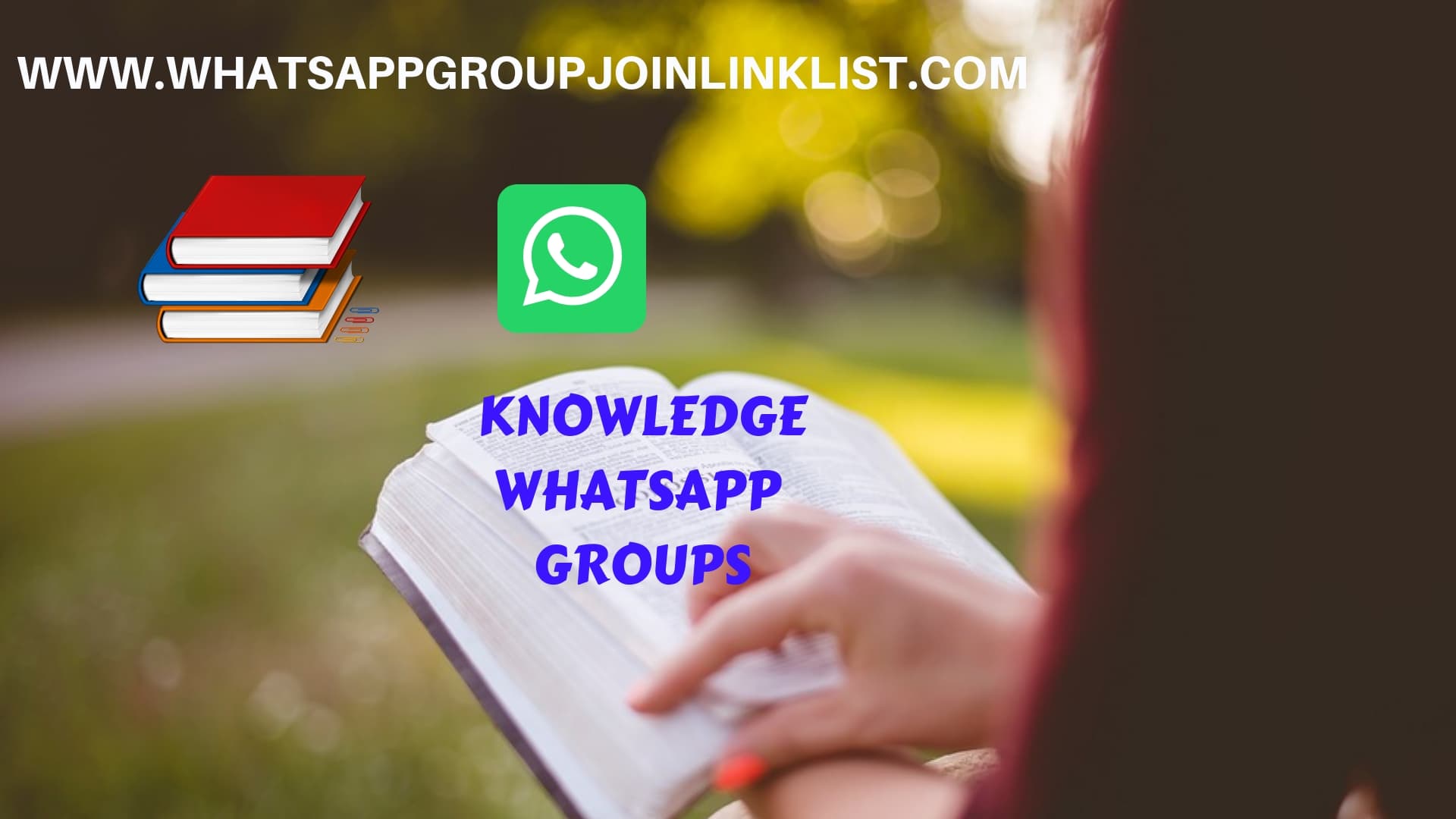 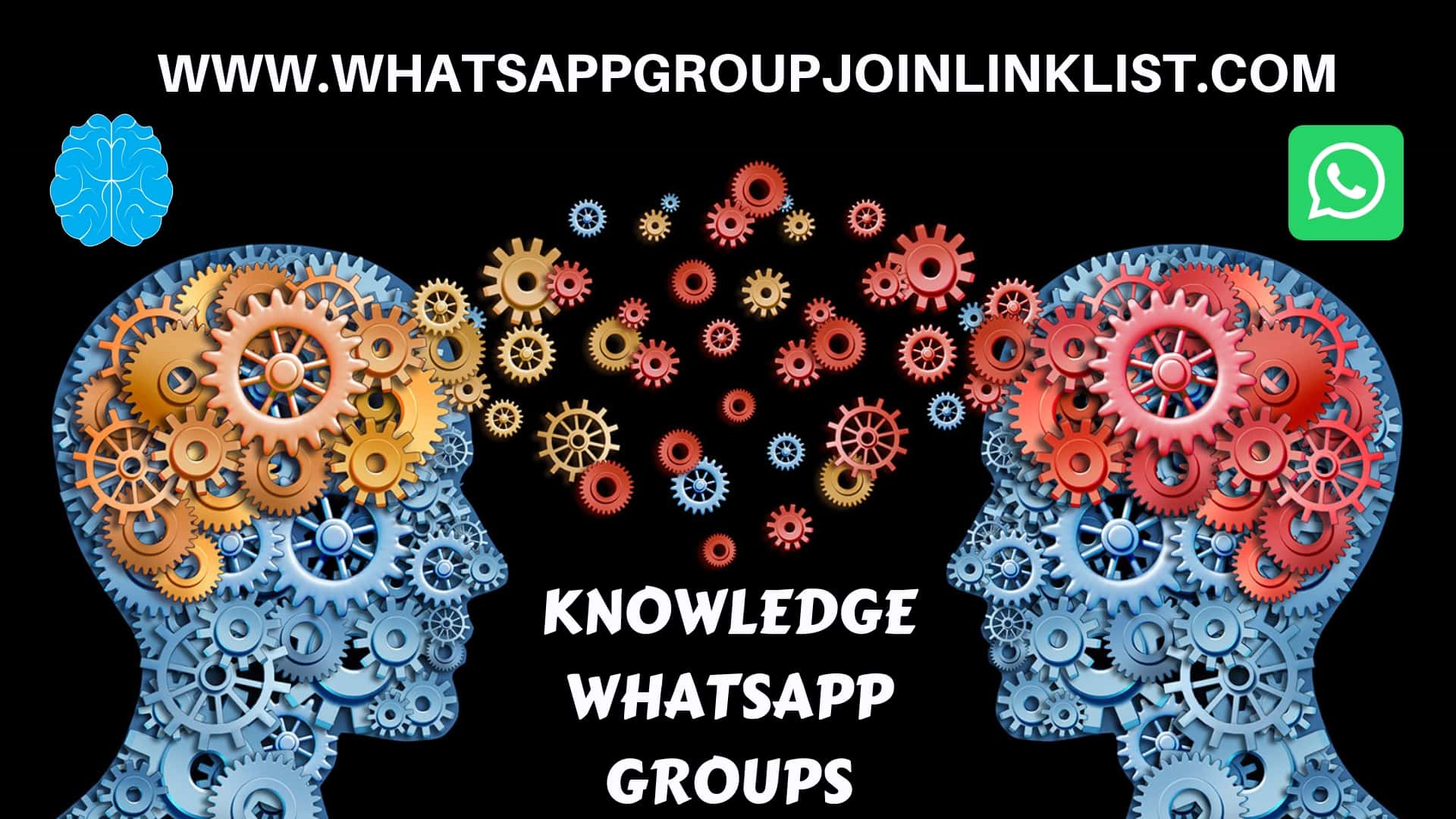 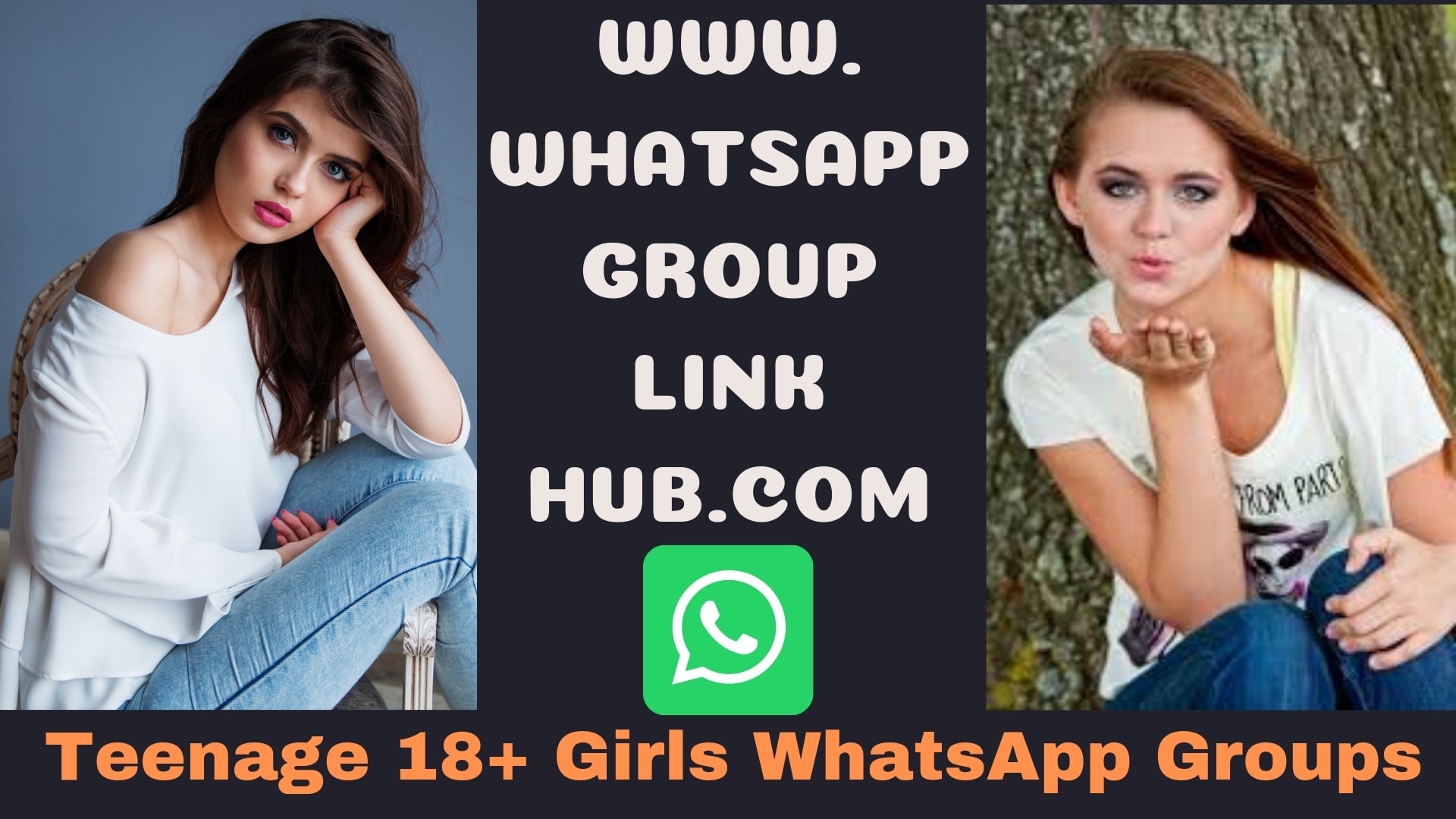 In our whatsappgrouplinkhub you can get different categories of whatsapp groups what ever you want to join in them and make use.
With out the permission of admin you can join easily via invite link below by clicking them. 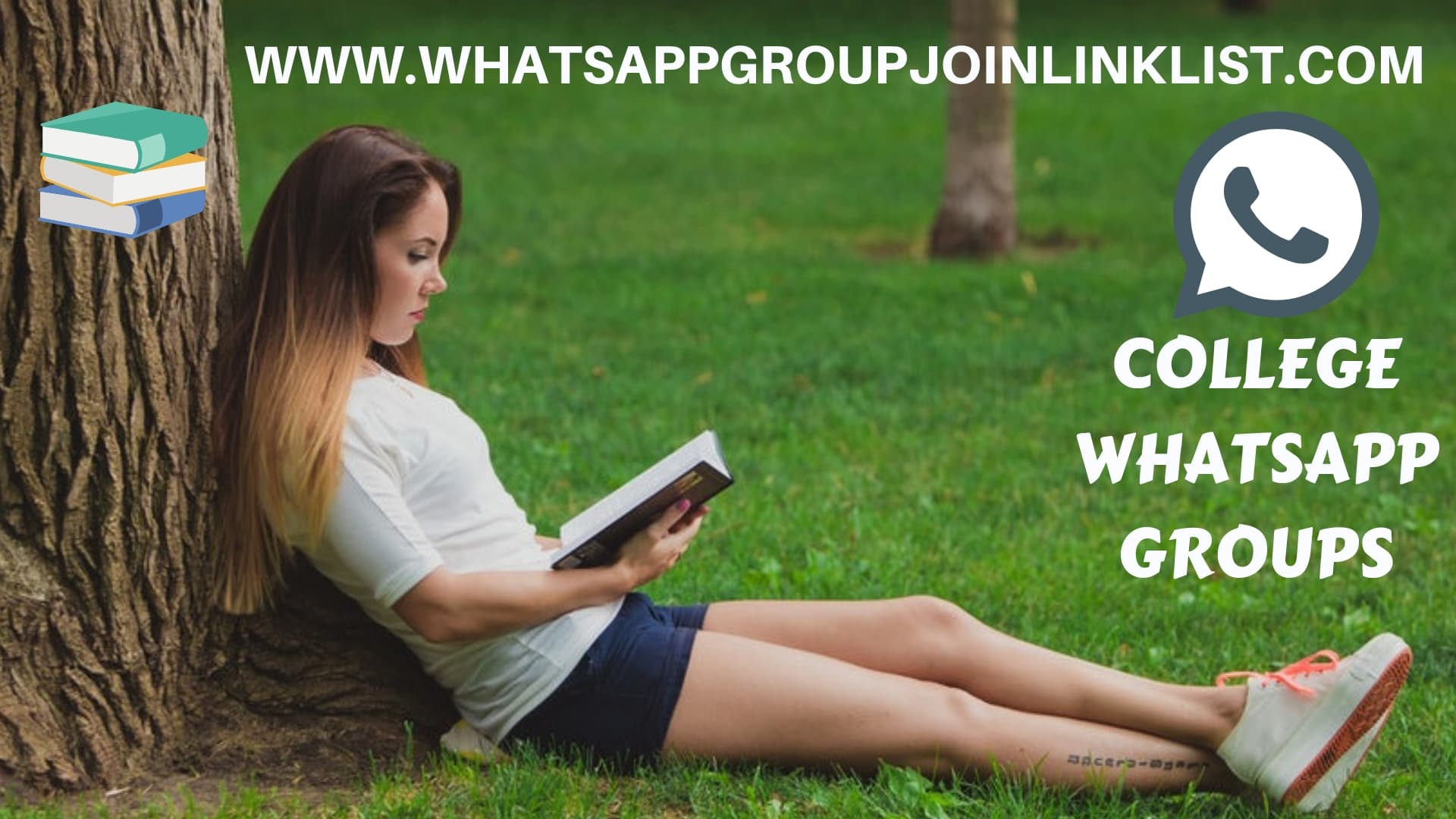 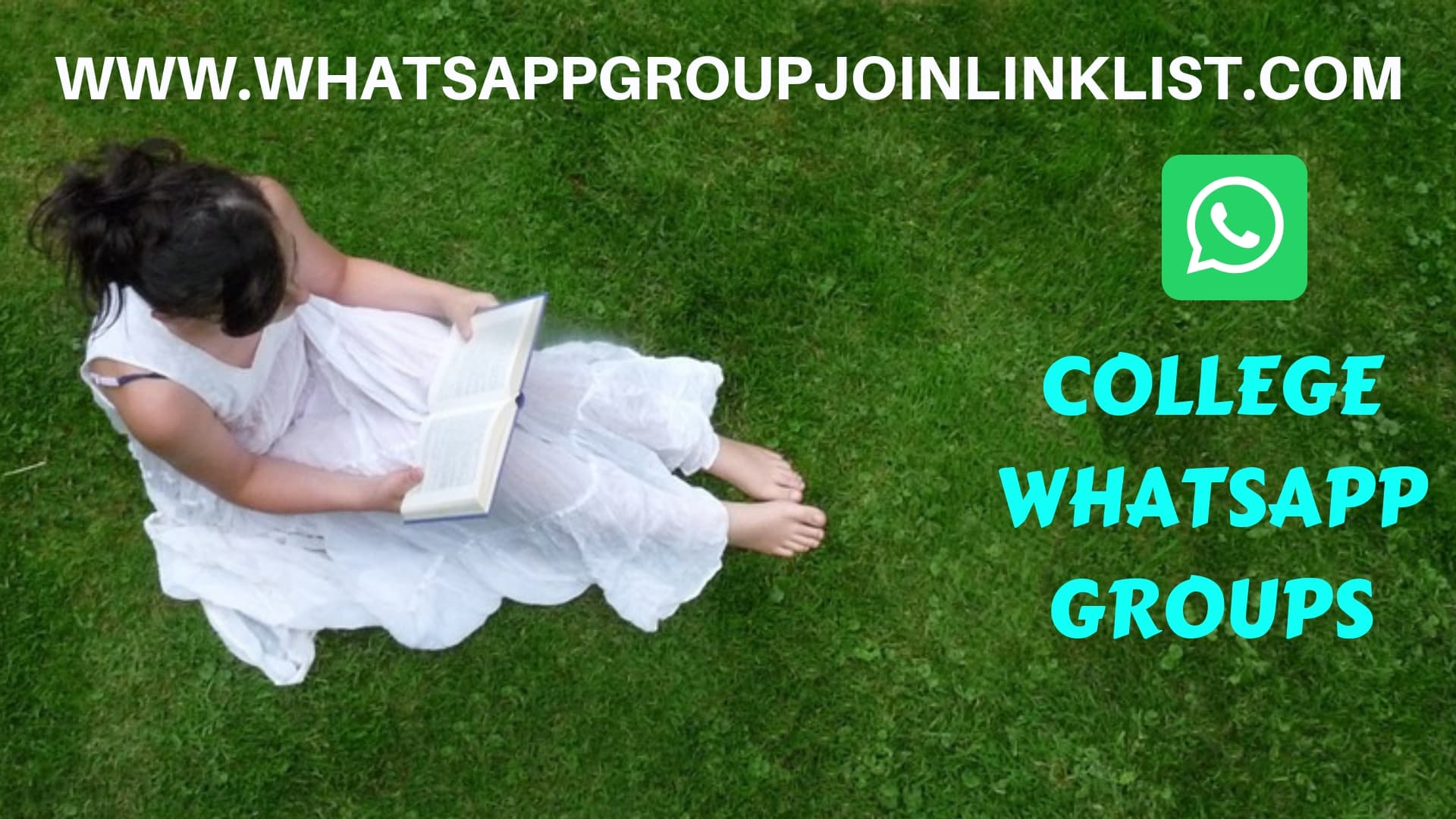 Read more…
First Previous of 15 Next